At In Stitches Games, we are dedicated to making people happier and more connected with their fellow humans through funny interactions. We make sure that every event, game, and experience will leave you feeling more enriched, light hearted, and alive than before. 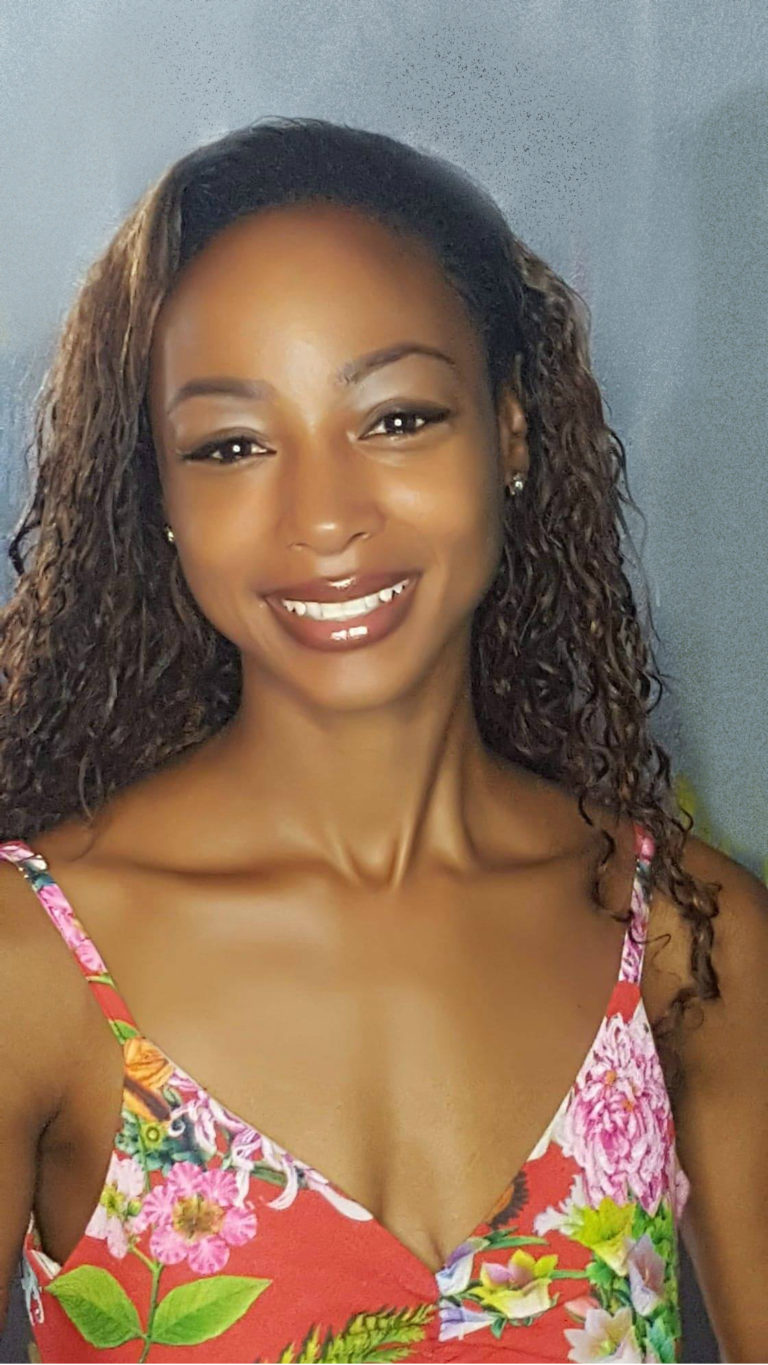 In 2019 Camille Hugh was a serial entrepreneur who worked from home and spent most of her time staring at a screen. She worked all the time and missed the face to face social interaction and camaraderie of co-workers.

To fill the void she began carving out special time to host and attend frequent game nights with friends. However, she found that many of the games played were either too long, complicated, crass, and/or highly competitive (so much so that there would be lingering feelings of resentment, stress, and tension in the air after certain games).

Hugh longed for light hearted exchanges that would bring everyone together, get people laughing out loud, and leave everyone feeling better than they did before they convened. With those goals in mind, In Stitches Games, and its first product, Cards That Make You lol, were born.